As early as 1896, in what is believed to have been the first car in the Southern
Hemisphere, Mr John Percy Hess of Pretoria made the decision to import
a Benz “Velo” from Benz & Co of Mannheim Germany to South Africa. During
the same year this car was shipped to Port Elizabeth and then transported to
Pretoria. It was the start of a business relationship which lead to Mr Hess
becoming the sole agent for Benz & Co in South Africa. 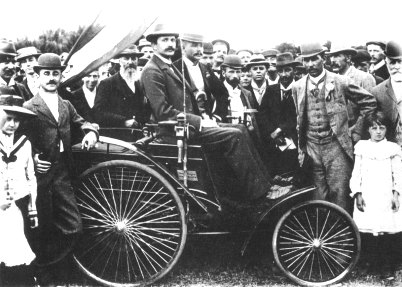 On Monday, January 4th at 4pm.1897 at Berea Park in Pretoria, in a widely
advertised event, Mr John Percy Hess first drove the car with a Mr A.E. Reno
(his business Partner and co-founder of the Pretoria News), and a Dr W.J. Leyds,
then State Secretary of the Transvaal, as passengers. President Paul Kruger
was also invited to ride on the car, but he preferred to just watch the event.

In honour of President Paul Kruger attendance a “vierkleur” flag was attached
to a pole on the carriage and a gold medal was minted to commemorate this
occasion. A large number of spectators who came to see this spectacle had to
pay an entrance fee of 2 shillings and 6 pennies.

The following week, the Benz was shown at the Wanderers in Johannesburg
and then sold to Mr A.H. Jacobs, a coffee importer. Every customer who
purchased 500g of coffee from his shop in Pritchard Street was allowed to see
his car. Unfortunately, some months later, this car was destroyed in a fire.

First Ford exported to a country outside North America

The first Ford to arrive in South Africa was a 1903 Ford Model A, which was
imported by Mr Arthur Youldon of Johannesburg.

In September 1903 Mr Youldon, an importer, was in New York where he saw
Henry Ford demonstrate his new car. He immediately placed his order with
Henry Ford, who informed him that it would be the first Ford to be sold
outside North America. The Ford Motor Company was founded earlier that
year, on 16 June 1903. 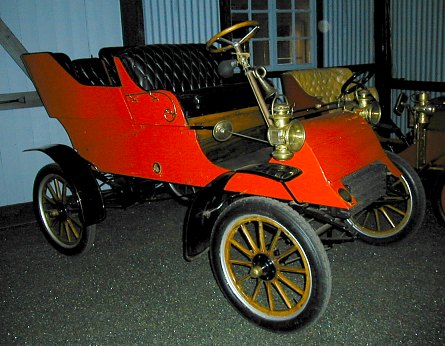 The car only arrived in February 1904 in Port Elizabeth from where it had to
be transported by train to Johannesburg. This car survived to this day and
can be viewed at the Franschhoek Motor Museum in the Cape, which has a
large display covering 100 years of motoring in SA.

The first two Ford agents in South Africa are believed to be Arkell & Douglas
of Port Elizabeth and Georges Chapart of Durban. Mr Chapard, a Frenchman,
travelled throughout Natal and later also the Orange Free State, selling the
popular Ford Model N, the predecessor of the Model T.

Other early Ford dealers followed such as Mr H.G. Holmes of Kimberley who
later moved to Cape Town and Atkinson’s Motor Garages of Bloemfontein,
which much later were incorporated in the McCarthy Group of companies.

Since Ford’s inception in 1904, Ford of Canada was given the task by Henry
Ford of supplying right-hand drive vehicles to all the British colonies,
possessions and protectorates. Ford USA never supplied rhd kits because
the US factories were geared solely to lhd production.

During July 1923 Mr Charles Holmes and Mr H.F.A. Stockelbach visited the
Ford factory in Canada to investigate the possibility of starting an assembly
plant in South Africa, as preferential tax and duty applied to Commonwealth
Countries, it was advantageous to assemble Canadian kits in South Africa.

This was realised in February 1924, when an old wool packing shed in Port
Elizabeth was used to start the assembly of the Ford Model Ts. 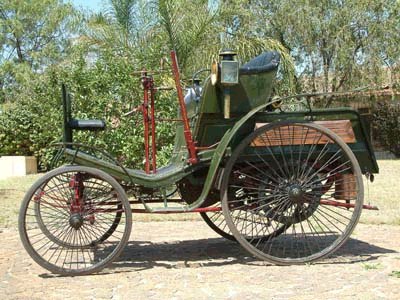 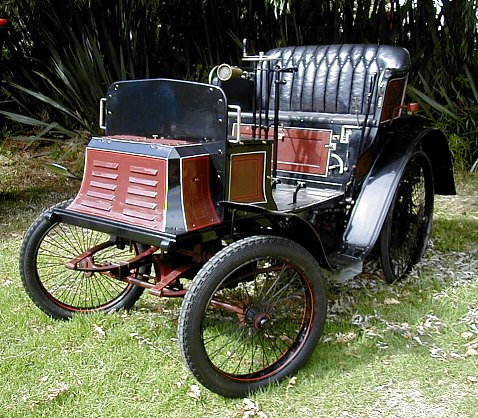 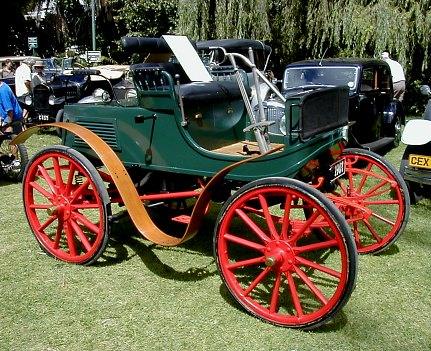 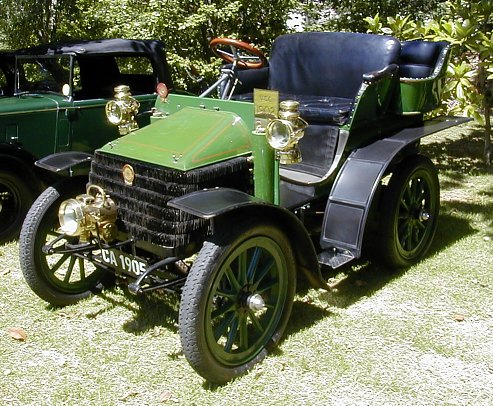